I fucking hate weeaboos, Holy shit! This is why.

1. They are annoying as hell and bring their culture with them everywhere they go. I don't care if you like anime if you don't only talk about anime. Weeaboos have to tell you all about their favorite waifu who suspiciously looks like she's 12 but the show gets away with it by saying it's a dragon who is actually 300 years old but their physical body just doesn't change. friggin p3d0ph1l3s 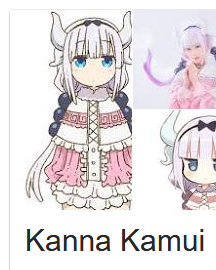 Reason 2. They are stinky poopy and make a fool out of them selves. They try to teach themselves Japanese by watching their waifu get railed in some highschool drama murder anime while they pick up on words like "Senpai stick it in my ass" and "Kawaii desu sugoi konichiwa ohayou gozaimasuuuuuuuuuuuuu. AHhhhhhhhhhhh it's sometimes so bad you can pratically hear the diabetes in their voice. then after that they say uuuhhhhh hhey mom ged me some bento boxes from this expensive ass store 40 miles away and you can feel the house shake their voice is so low. They also give the anime people a bad rep because who wants to be known for making shows for p3dophiles who jerk off all day and haven't seen the sun in a week and the normal people who like anime get grouped in with the sunken whales. Another way they make a fool out of themselves is the base their entire life around anime like for example fecimen "A" 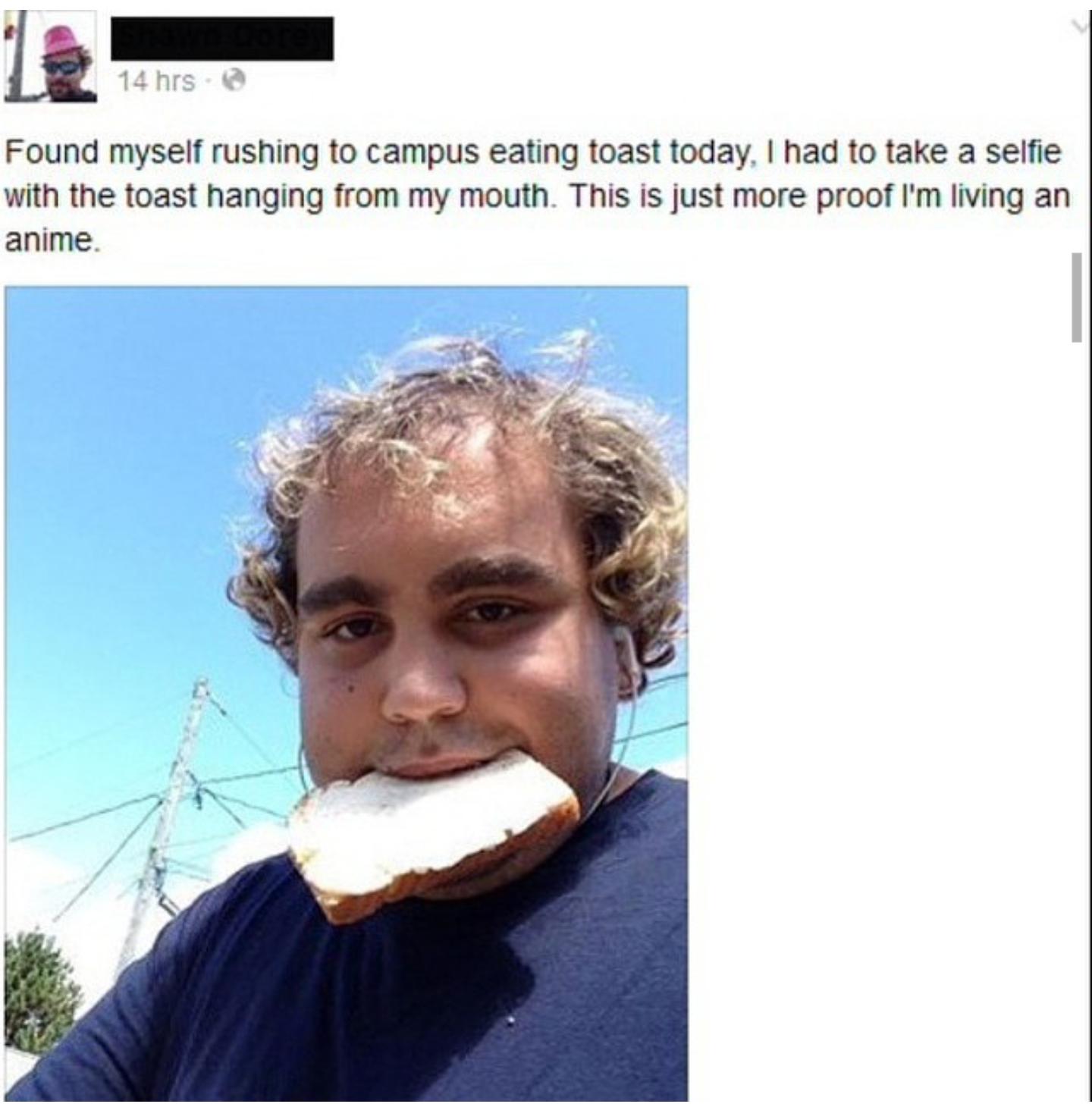 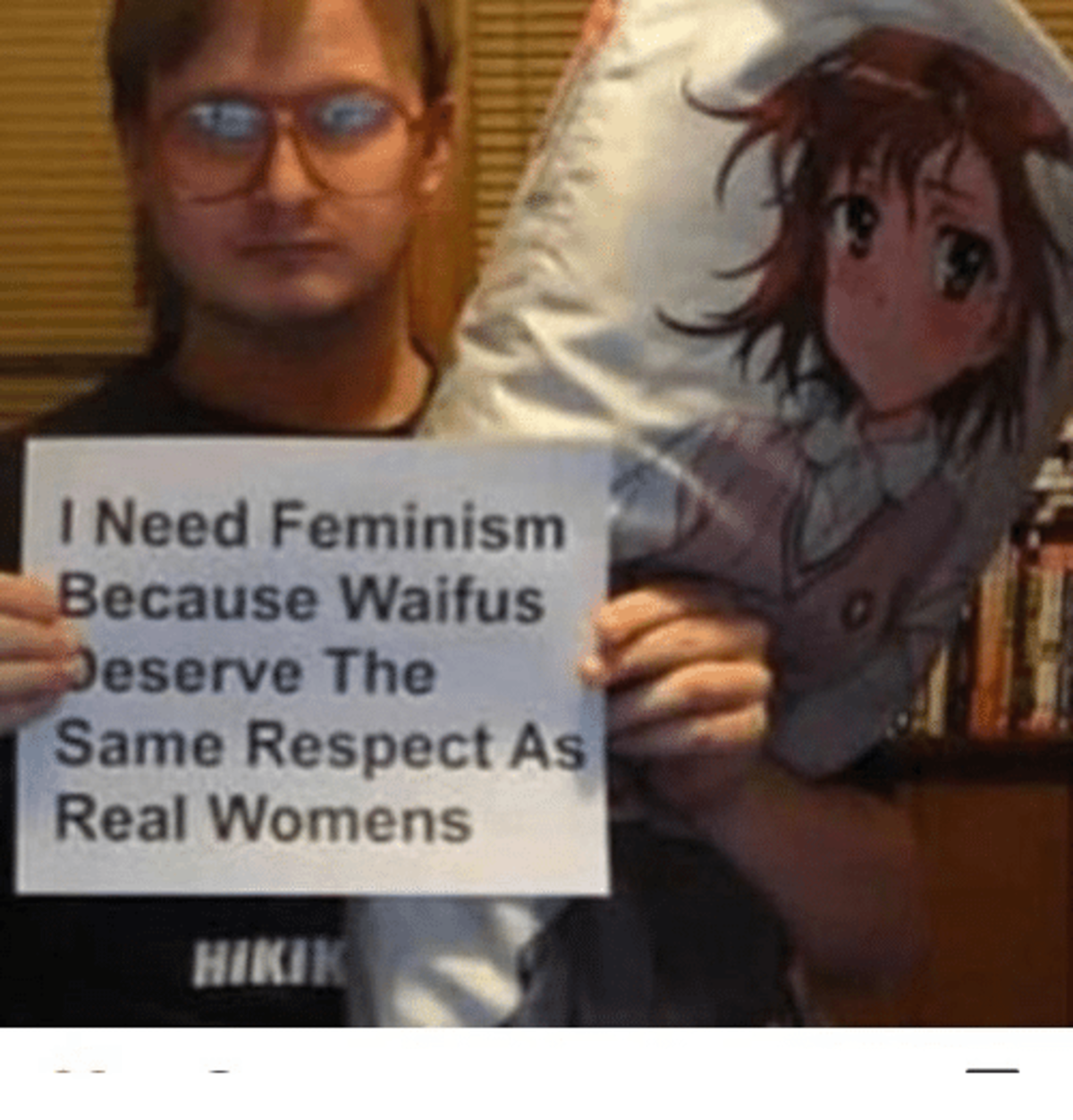 How does your cumrag deserve rights? This is the kind of guy who would never talk to girls all their life through middle and high school unless their in the anime club but the girls who join that are the ratchet girls who are stinky poopy undies in the sink. And then if you really want to respect women why would you have an object with the appearnce of a female on it and jerk off to it isn't that what femenists don't like? I don't like femenists either but I equally hate weeaboos 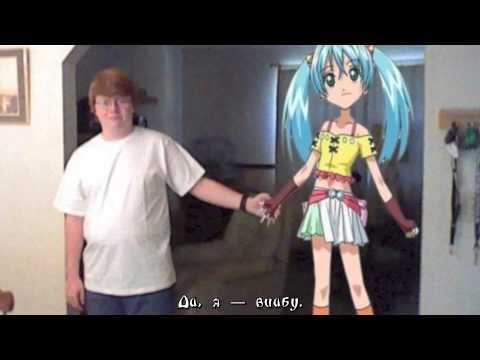 Look at this shit this is the kind of guy who has never seen a vagina or ever will unless it's some anime grills, and also no real girls like him so then he puts this shit together and it's gross. But maybe what if they aren't all weeaboos but their doing it "Ironcially"?